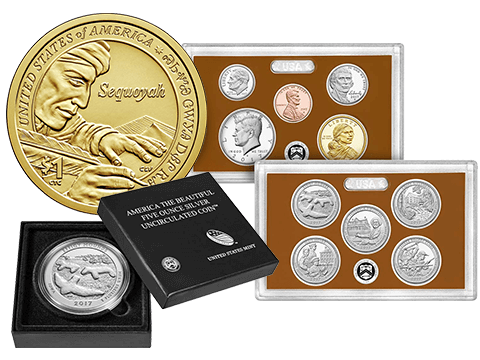 Authorized by the Bullion Coin Act of 1985, American Eagle Gold Bullion Coins quickly became one of the world’s leading gold bullion investment coins. Produced from gold mined in the United States, American Eagles are imprinted with their gold content and legal tender “face” value. An American Eagle’s value is based on the market price of its metal content, plus a small premium to cover coinage and distribution.

American Eagles use the durable 22 karat standard established for gold circulating coinage over 350 years ago. They contain their stated amount of pure gold, plus small amounts of alloy. This creates harder coins that resist scratching and marring, which can diminish resale value. 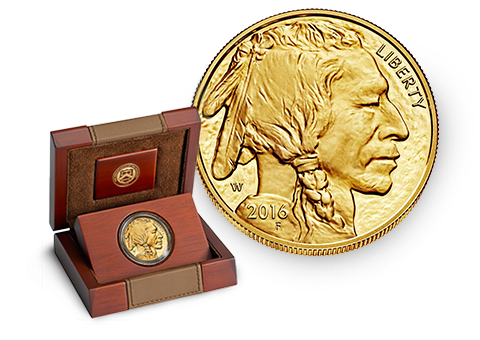 What truly sets American Eagles apart is that they are the only bullion coins whose weight, content and purity are guaranteed by the United States Government. Investors can buy them with confidence, knowing the coins contain their stated amount of gold. In addition, long-term savers can include American Eagles in their Individual Retirement Accounts (IRAs).

Ever since its discovery 5,000 years ago, gold has been treasured for its unmatched luster, beauty and intrinsic value. Today, gold continues to enjoy widespread appeal as an investment and storehouse of value. Gold is an internationally recognized monetary and financial asset held in reserve by major governments. It is so rare that all the gold ever mined could fit into a cube measuring just 20 yards on each side. Most importantly, gold can play a role in diversifying an investment portfolio, since it can move independently of stocks and bonds. What’s more, gold is a tangible asset – one whose beauty and artistry you can literally hold in your hands. When purchased in the form of legal tender bullion coins, gold can be affordable, as well as easy to buy and store. Americans purchase more American Eagle Gold Bullion Coins than any other gold coin. Produced by the United States Mint, Department of the Treasury, these coins are available in four denominations. 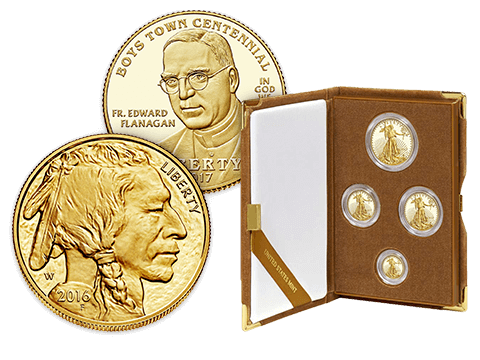 Easy to Buy and Sell

An important measure of any investment is its liquidity: How easy is it to resell? United States Government backing means that like the dollar, American Eagle Bullion Coins are accepted in major investment markets worldwide. They are also the most widely traded bullion coins in America, affording investors narrow spreads between buy and sell prices.

It’s easy to track the value of American Eagle Bullion Coins. Most major newspapers report the daily price of gold. An American Eagle’s value is based on the market price of its metal content, plus a small premium to cover coinage and distribution costs.

The reverse design, by sculptor Miley Busiek, features a male eagle carrying an olive branch flying above a nest containing a female eagle and her hatchlings. 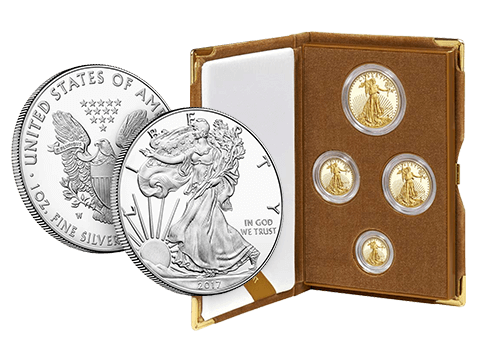