Rally Investment Inc. provides specialized financial services to high net worth individuals and businesses worldwide. We help our clients stay in control of their wealth through unique hedging opportunities powered by the latest payment technology platforms available in the foreign exchange markets. Using our advanced exchange services and expertise, we assist clients with securely transferring money and obtaining the safest and most convenient payment solutions available on the market.  Our expanded ecosystem also incorporates a precious metals business that allows our clients to store their wealth in gold, silver, and other stable mediums during these uncertain times.

Rally Invest has partnered with several of the largest precious metals wholesalers and refineries in the United States and abroad. Through our exclusive connections, we can offer precious metals to our clients at very competitive prices.

Authorized by the Bullion Coin Act of 1985, American Eagle Gold Bullion Coins quickly became one of the world’s leading gold bullion investment coins. Produced from gold mined in the United States, American Eagles are imprinted with their gold content and legal tender “face” value. An American Eagle’s value is based on the market price of its metal content, plus a small premium to cover coinage and distribution.

American Eagles use the durable 22 karat standard established for gold circulating coinage over 350 years ago. They contain their stated amount of pure gold, plus small amounts of alloy. This creates harder coins that resist scratching and marring, which can diminish resale value. 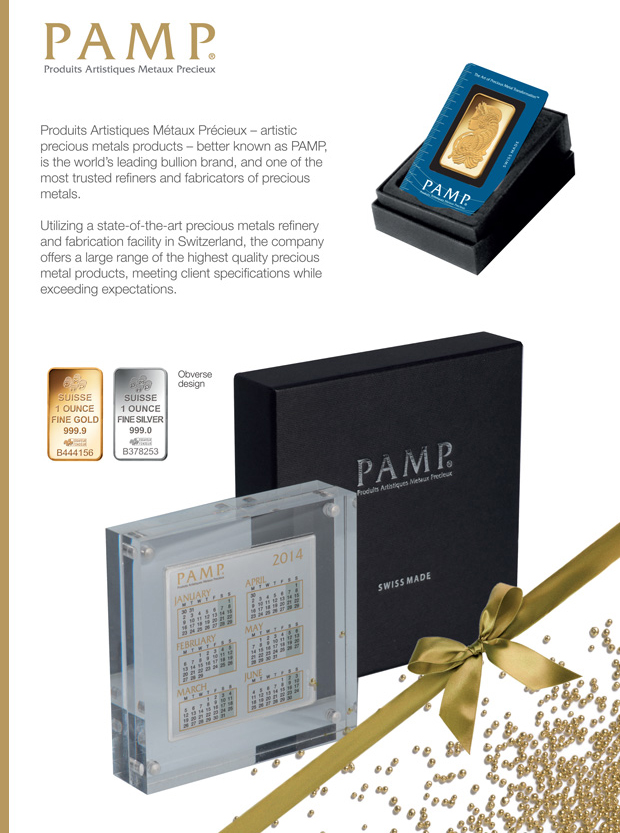 To invest is to allocate money (or sometimes another resource, such as time) in the expectation of some benefit in the future.

In finance, the benefit from investment is called a return. The return may consist of capital gain or investment income, including dividends, interest, rental income etc., or a combination of the two. The projected economic return is the appropriately discounted value of the future returns. The historic return comprises the actual capital gain (or loss) or income (or both) over a period of time.

Investment generally results in acquiring an asset, also called an investment. If the asset is available at a price worth investing, it is normally expected either to generate income, or to appreciate in value, so that it can be sold at a higher price (or both).

Investors, particularly novices, are often advised to adopt an investment strategy and diversify their portfolio. Diversification has the statistical effect of reducing overall risk.

The foreign exchange market (forex, FX, or currency market) is a global decentralized market for the trading of currencies. This includes all aspects of buying, selling and exchanging currencies at current or determined prices. In terms of volume of trading, it is by far the largest market in the world.

Rally Invest’s money exchange service offers a globally regulated, comprehensive payments and FX platform built on a full stack of APIs that simplifies your business so you can focus on payments and collections. Our payment platform easily integrates with your banking ecosystem, enabling you to get to market fast while offering end-to-end automation, liquidity redundancy and immediate expansion into global markets — complete with full-scale compliance support.  Moreover, Rally’s partnership with leading Fintech companies provides an excellent source of liquidity redundancy for clients looking to hold currencies in a variety of markets.

Additionally, through both in-house and outsourced KYC and compliance efforts, Rally’s team of expert staff allow you to focus on what really matters: your customers and associated businesses.  Payments, collections, and more can be conducted safely and securely because of our strict compliance with anti-money laundering and financial compliance regulations.

In the foreign exchange world, financial centers around the world function as anchors of trading between a wide range of multiple types of buyers and sellers around the clock, with the exception of weekends. The foreign exchange market does not determine the relative values of different currencies, but sets the current market price of the value of one currency as demanded against another.

The foreign exchange market assists international trade and investments by enabling currency conversion. For example, it permits a business in the United States to import goods from European Union member states, especially Eurozone members, and pay Euros, even though its income is in United States dollars. It also supports direct speculation and evaluation relative to the value of currencies, and the carry trade, speculation based on the interest rate differential between two currencies.